Lets have a more practical look on how a time-lapse comes into being by using a DSLR. In this part I will share my experiences that I had in the field far away from home.

The photo travel to the southwest of USA offered me excellent opportunities to practice the time-lapse technique. Expecting only "dead rocks" and thus little action for a real-time video I concentrated on revealing those subtle movements in the shadows and in the sky that is not visible to the naked eye.

In this part I will talk about some preliminary considerations and production.

Iceland has become a popular destination since the singer Björk made her island famous by her songs. Yet few people know Iceland during wintertime. And I am sure that they miss a beautiful part of the island: the snow covered rocks, the magic arctic light and especially the phantastic aurora borealis dancing in the sky. The days spent at the Jokülsarlon glacial lake were one of the most beautiful and peaceful Christmas time I remember.

How do time-lapse come into being? 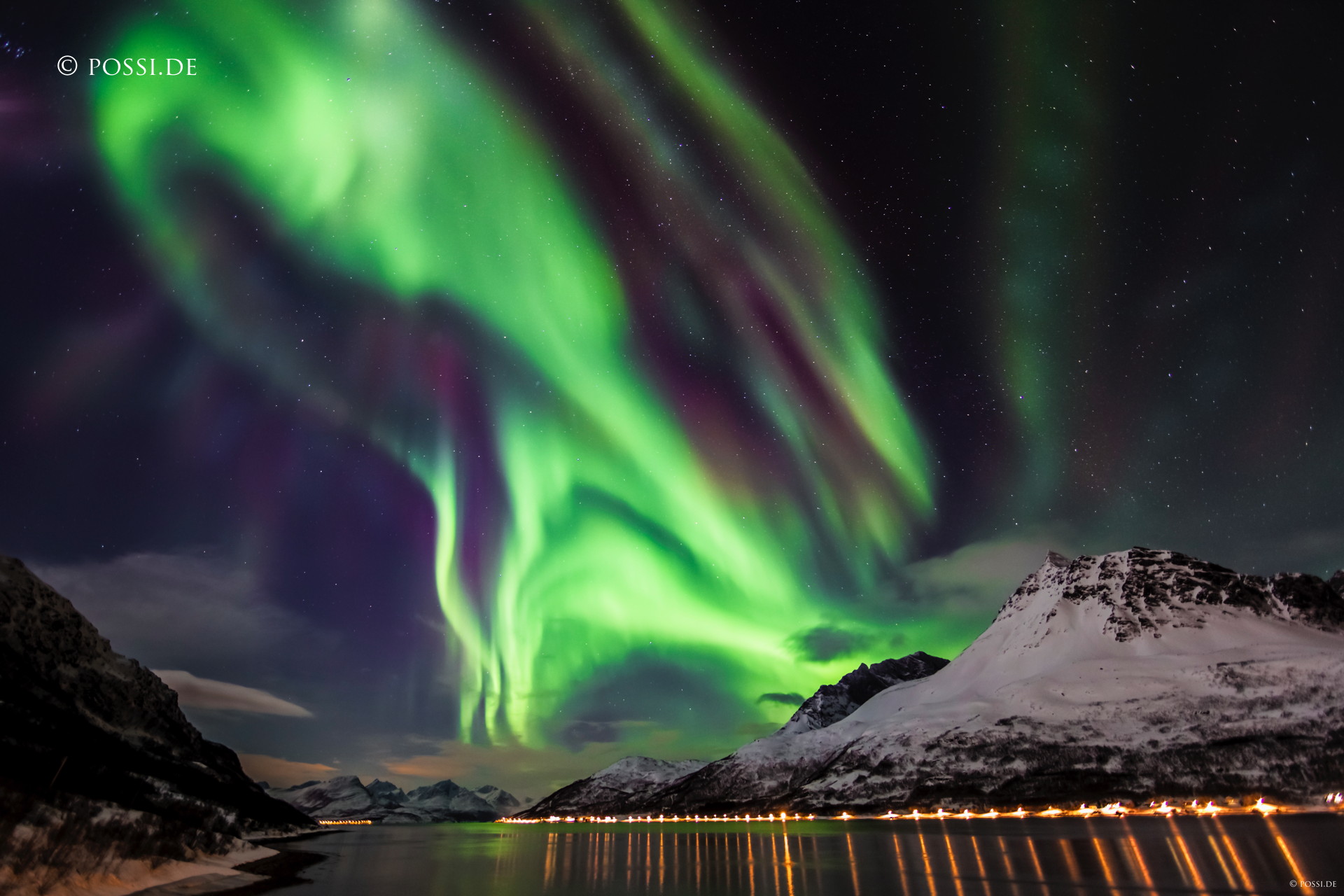 The best way to capture the dance of the aurora borealis is by time-lapse: here in Norway.

An easy way to obtain a time-lapse is to simply let my video camera record a scene over a long period of time. The memory cards are affordable compared to the previous used tapes or even film rolls and the digital edit techniques make the cutting of the video material an easy-going issue. The recorded scenes are compressed in the software and played back at a higher speed rate (at two-times, three-times or eight-times the original speed). During this process single images are dropped following a certain algorithm. This is method an option if for certain reasons I want to use my main video camera, which does not feature an interval recording (note: for a long time I used a Sony video cam).