Practical thoughts on the time-lapse technique - Part I

Since the documentary movies “Baraka” (Ron Fricke, 1992) and “Planet Earth“ (BBC, 2006) the magic of the time-lapses caught the attention of many photographers and filmmakers. The viewer perceives differences by time-lapses, which are otherwise hardly discernible because the movements alter very slowly in real time. Good examples are a sunset, the growing shadows or the clouds running in the sky. Many of us became aware of the spinning starry night sky or the dancing of the northern lights only by the time-lapse technique. 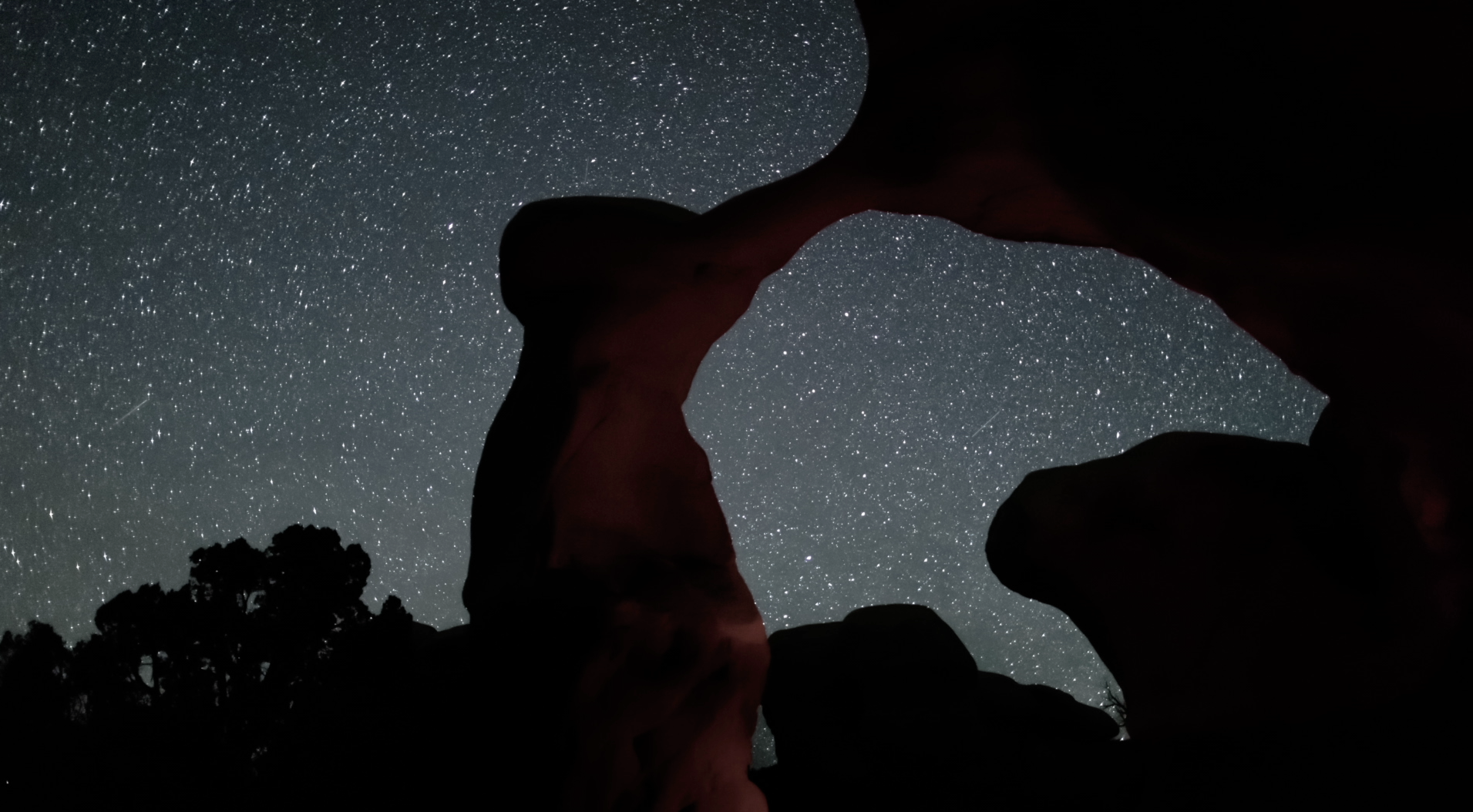 The world from above

Looking for new perspectives to show the world from angles that are not easily available we decided to add a copter to our filming and photography gear. Aerial images give the viewer an unexpected and spectacular point of view. When we started our first flights over our home we were surprised to discover how much more beautiful and interesting our location is when seen from above. Now we can figure out even better how our surroundings are arranged in space. 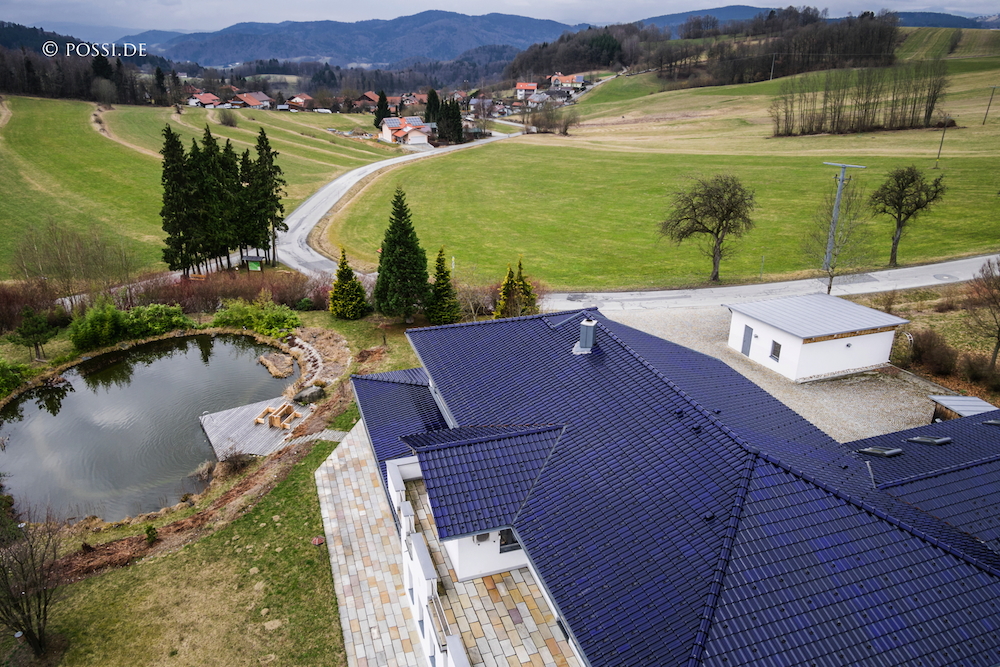 But - yes there is always a but - spectacular images are often not easy to capture. The advanced techniques of the digital era bring the filming/photography possibilities to a new dimension but at the same time require new technical skills from the operators of the cameras.