First prize in the category documentary for my short wildlife doc "Nanuq - Living with the polar bear". During the last thirteen years this German festival gained a well known reputation for attracting unconventional independent filmmakers. In the industry it is known as a hotbed for the young wild creatives.

The Chronos Film Festival is the first festival specialized on time-lapse shorts. At the 2013 edition I won the Director's Choice for the short "Magnificent Aurora Borealis. Arctic Lightscapes Time-lapses."

Brazil. On the Trail of the Jaguar.

An adventurous travel video about the hidden beauties of Brazil off the beaten tracks. Published together with the well-known German travel magazine Tourenfahrer. If you are interested in the English version of the travel documentary please contact me. 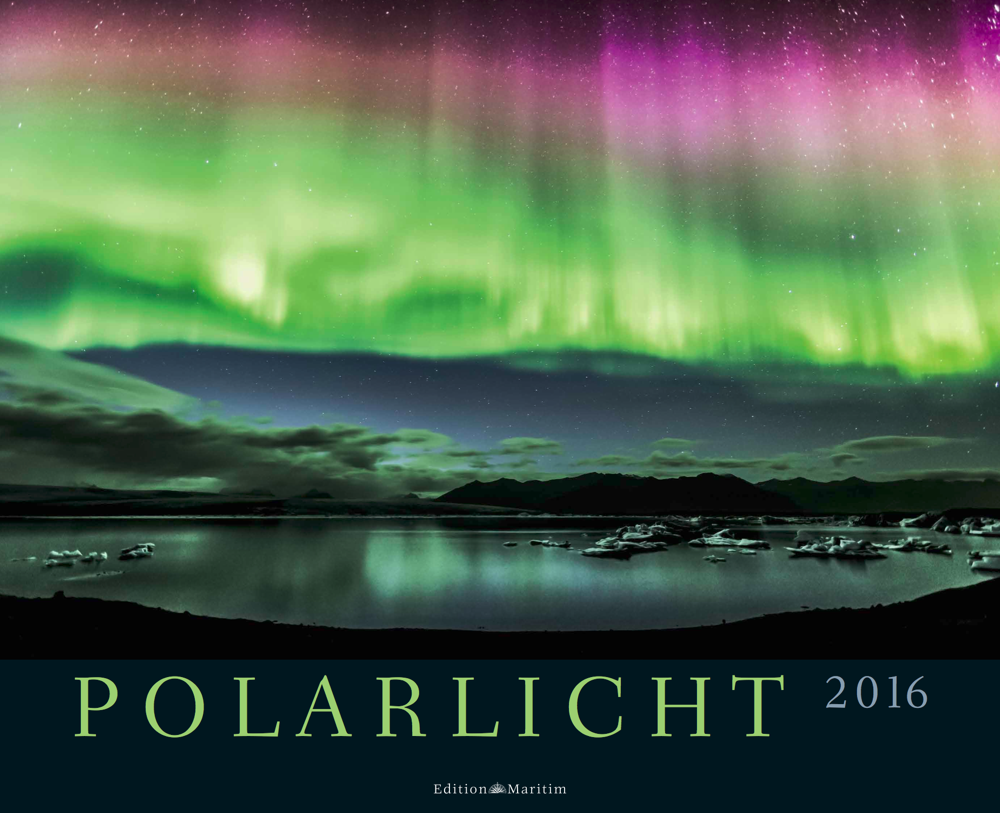 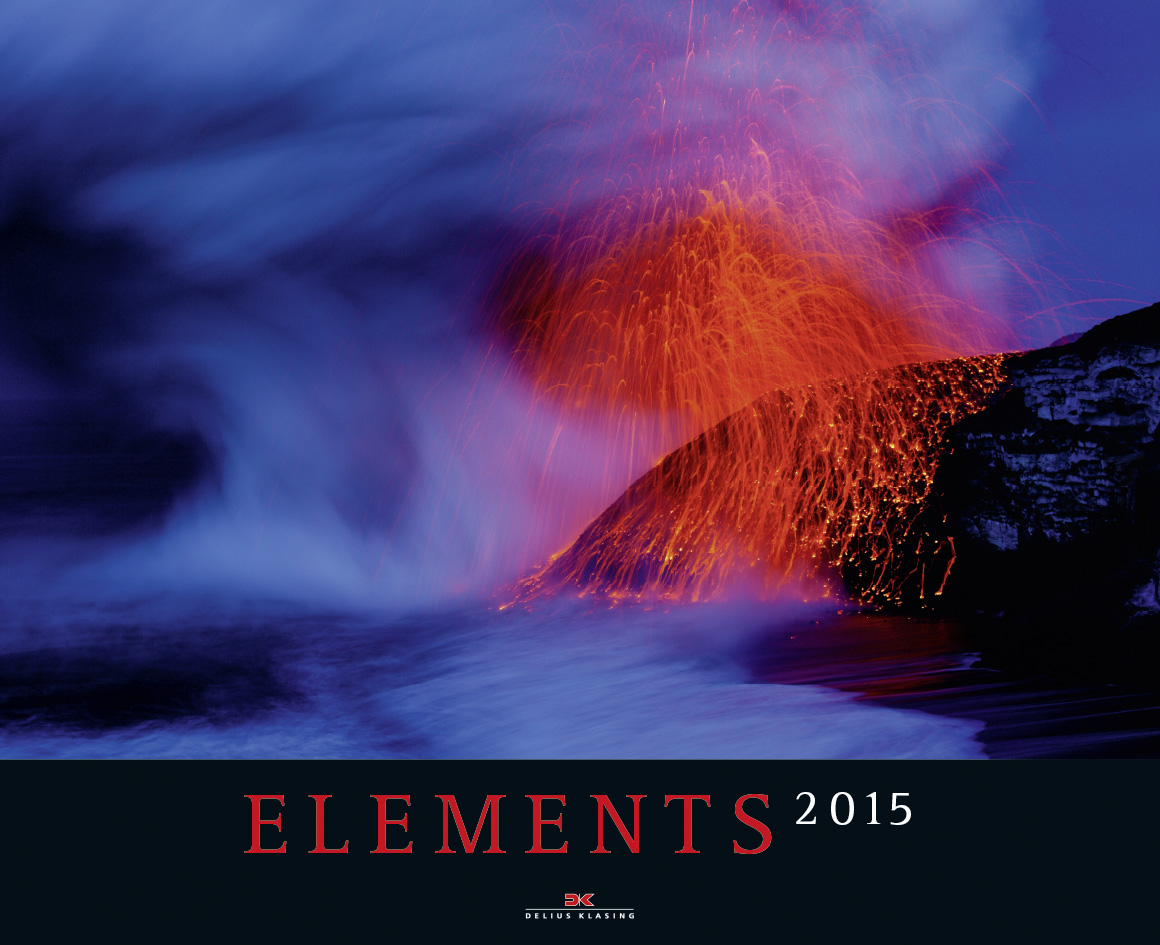 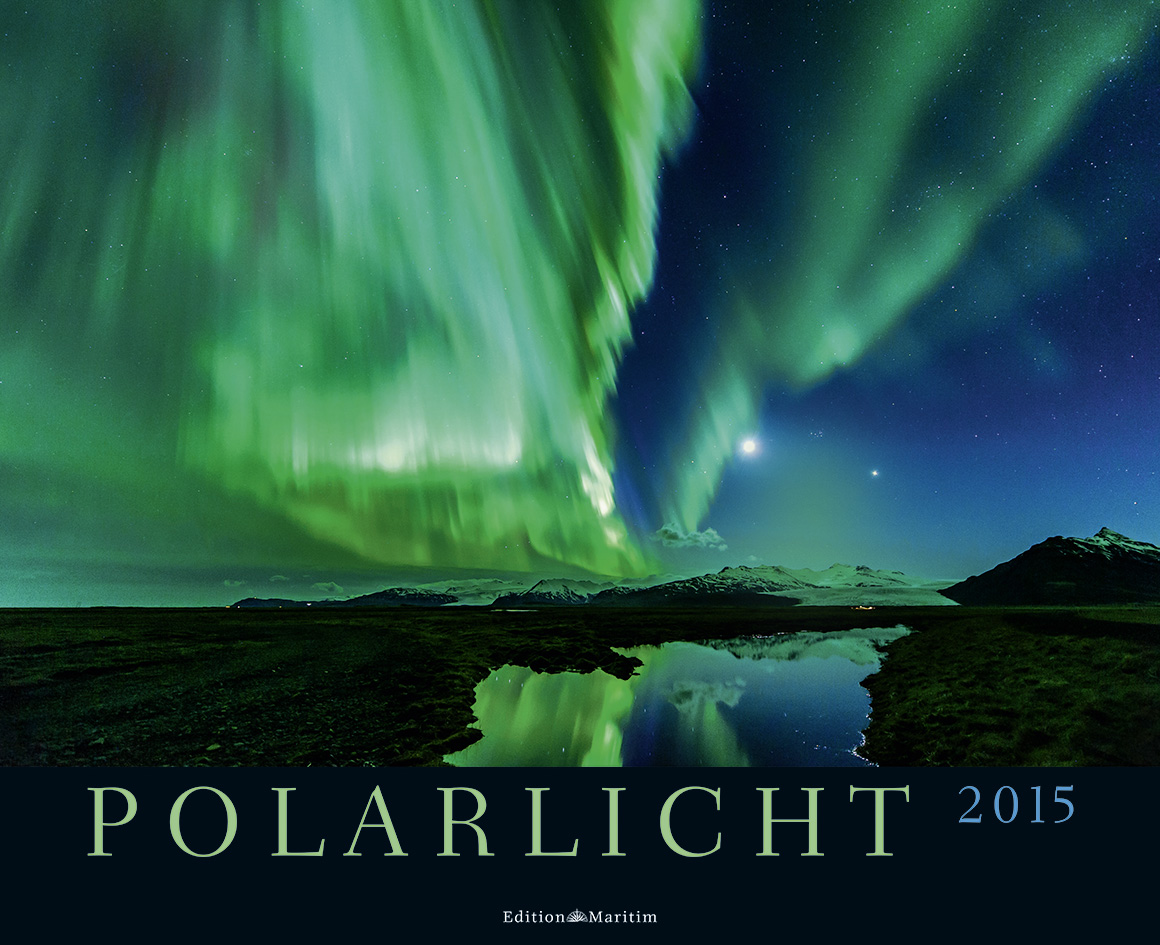